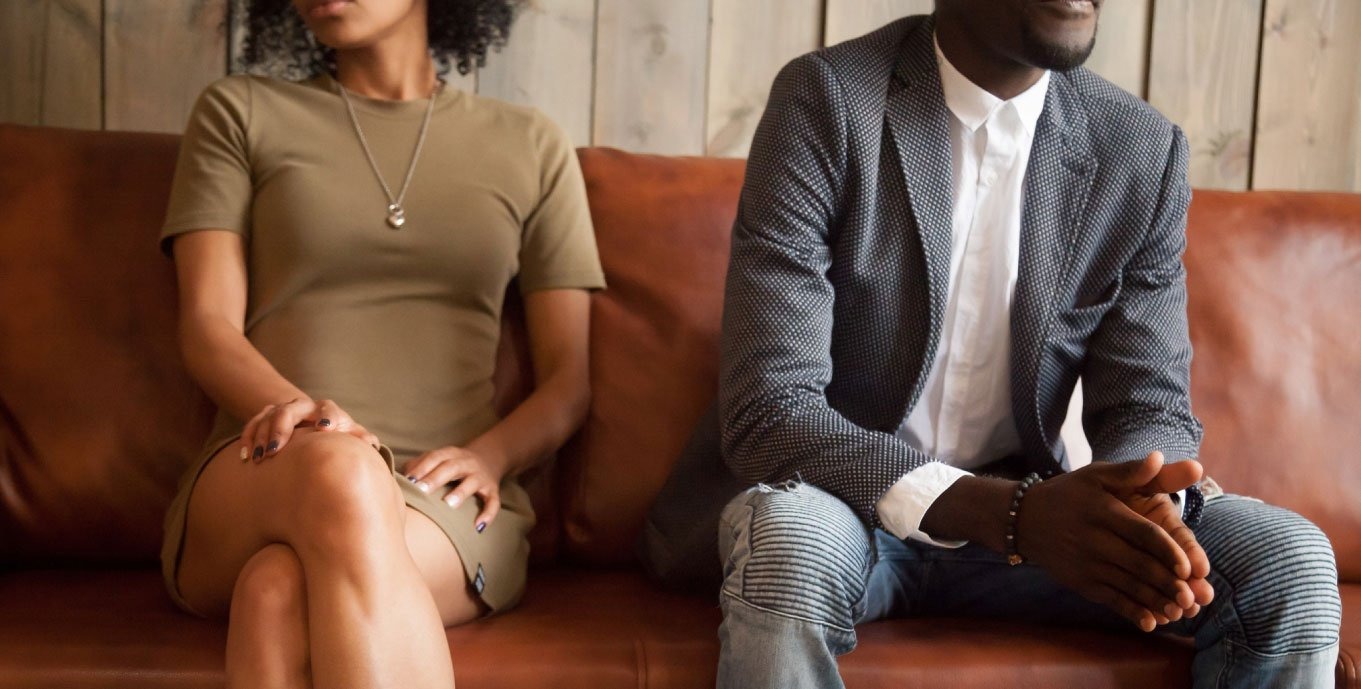 On the 1st December 2019, legislation reducing the requirement for spouses to live apart for a period of four years during the previous five before they can be granted a divorce commenced.

This change, brought about by a referendum on Divorce in which an overwhelming percentage of the population voted in favour, reduces the minimum living-apart period specified in the Family Law Divorce Act 1996 to two years during the previous three years.

Particularly welcome, and no doubt a huge relief to the many couples, is the provision within the legislation that provides for Judicial Separation applications currently before the Courts to be converted to a Divorce application where the mandatory two-year period has already expired. Our Dublin solicitors team compiled some important information regarding the Divorce process and this legal update:

Divorce is a legal process that irrevocably and permanently dissolves a marriage. Unlike separation, a decree of Divorce requires court approval and allows both spouses to remarry other people if they wish. Spouses must meet the following conditions in order to successfully Divorce:

3. Proper provision – proper provision is the term given to how a couple’s assets are divided. The term itself has been interpreted very loosely and is decided on a case-by-case basis. In making a determination on proper provision, the courts will look at a number of factors including the income and earning capacity of both spouses, the financial needs and obligations of each spouse, and the standard of living that both spouses have become accustomed to. The courts will also ensure that any dependent children are properly provided for.

4. Irish Residency – One spouse must be living in Ireland for the Courts to consider an application for Divorce.

GETTING A DIVORCE? TALK TO US!

Divorce is not only a complex process – involving issues such as custody and access to children, inheritance rights, maintenance and lump sum payments, property matters, and pension rights – but it is often on that is emotionally charged. That’s why engaging a specialist and experienced solicitor is in your best interest.

O’Brien Murphy Solicitors understands the myriad of difficulties that arise that result from a breakdown of a relationship. We know that it can be challenging and upsetting time for all involved. Our team of expert Family Law solicitors pride themselves in being able to provide practical and easy-to-understand advice on all aspects relating to Divorce.