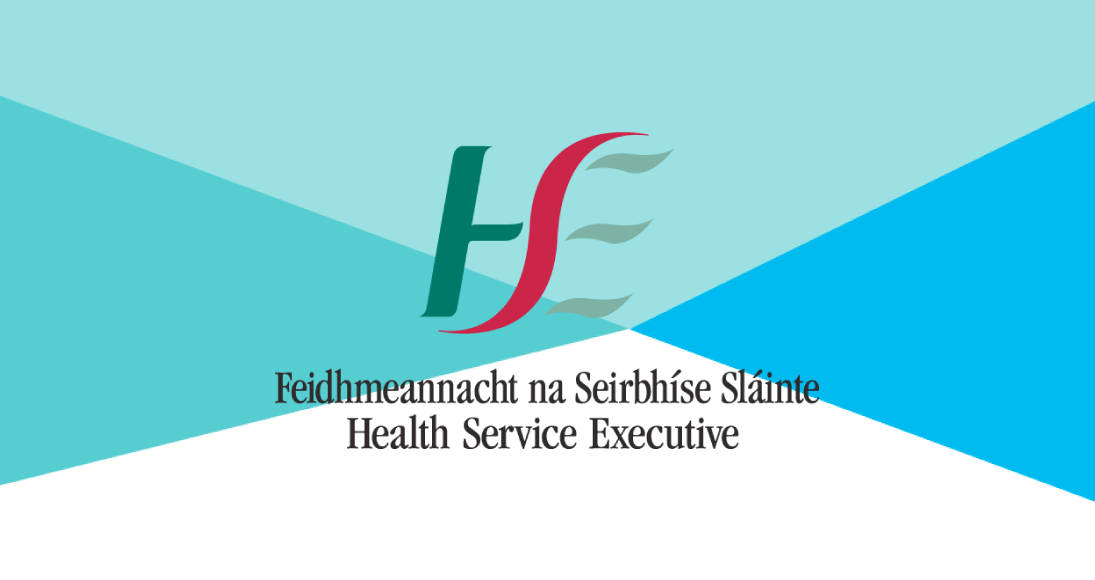 The HSE has published a report over the handling of more than 1300 young people and children who attended the South Kerry child and adolescent mental health services in (Camhs) from July 2016 to April 2021.

The HSE published the report on receipt of an investigation into allegations that some children and young people were prescribed inappropriate medication and treatment.

The report is confirmed that no extreme or catastrophic harm occurred in the 1332 cases.

227 of the children were exposed to a risk of significant harm by way of one or more of the following; sedation, emotional and cognitive blunting, growth disturbance and serious weight changes metabolic and psychological distress.

The report confirms that the medicalisation of ordinary emotional responses and children were suppressed by medication, delayed or damaged developmental skills and the self-regulation of emotions which normally happens as children mature.

13 other children were unnecessarily exposed to risk of harm under the care of other doctors in the service.

Further there was clear evidence of significant harm to 46 children in the files reviewed including the production of breastmilk, considerable weight gain,  sedation during the day and elevated blood pressure.

It remains to be seen what the long term impact of that the negligent treatment will be on the children.

It is particularly concerning that the incorrect prescribing of medication to young children can have a long-term detrimental effect the full extent of which may not be known for years.

The report made a number of recommendations in order to avoid similar negligent treatment happening into the future. The HSE has apologised to 46 of the children and their families.

The HSE has acknowledged they did not receive the care they should have.

It has been confirmed by the government that they will look at the compensation scheme for children and the families who have been affected by the care at said Kerry child and adult mental health services.

In addition to the children having a right to bring a claim in medical negligence for the negligent treatment that they received under the treating doctors, the parents or other family members who have been negatively affected by the treatment may also be able to bring a case.